Note: This section of the site is under heavy construction, tread carefully. 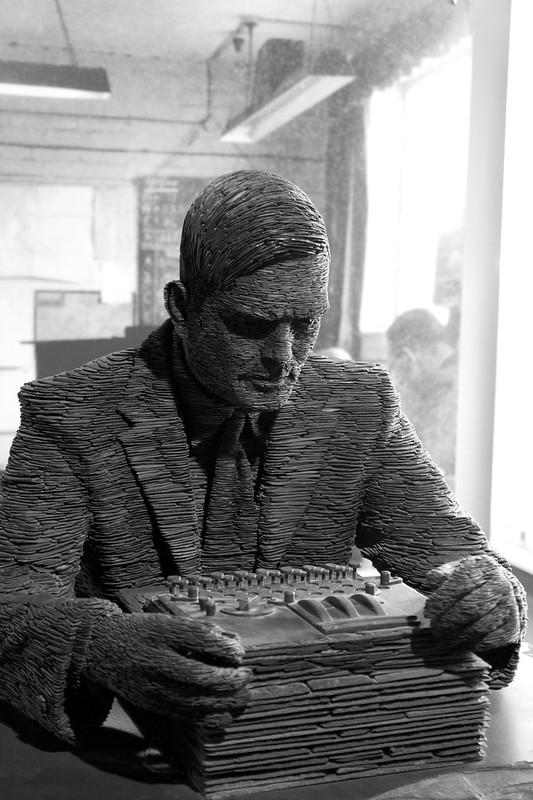 'Turing is often considered to be the father of modern computer science. He provided an influential formalisation of the concept of the algorithm and computation with the Turing machine. In 1999 Time Magazine named Turing as one of the 100 most important people of the 20th century for his role in the creation of the modern computer, stating: "The fact remains that everyone who taps at a keyboard, opening a spreadsheet or a word-processing program, is working on an incarnation of a Turing machine."'
- Wikipedia