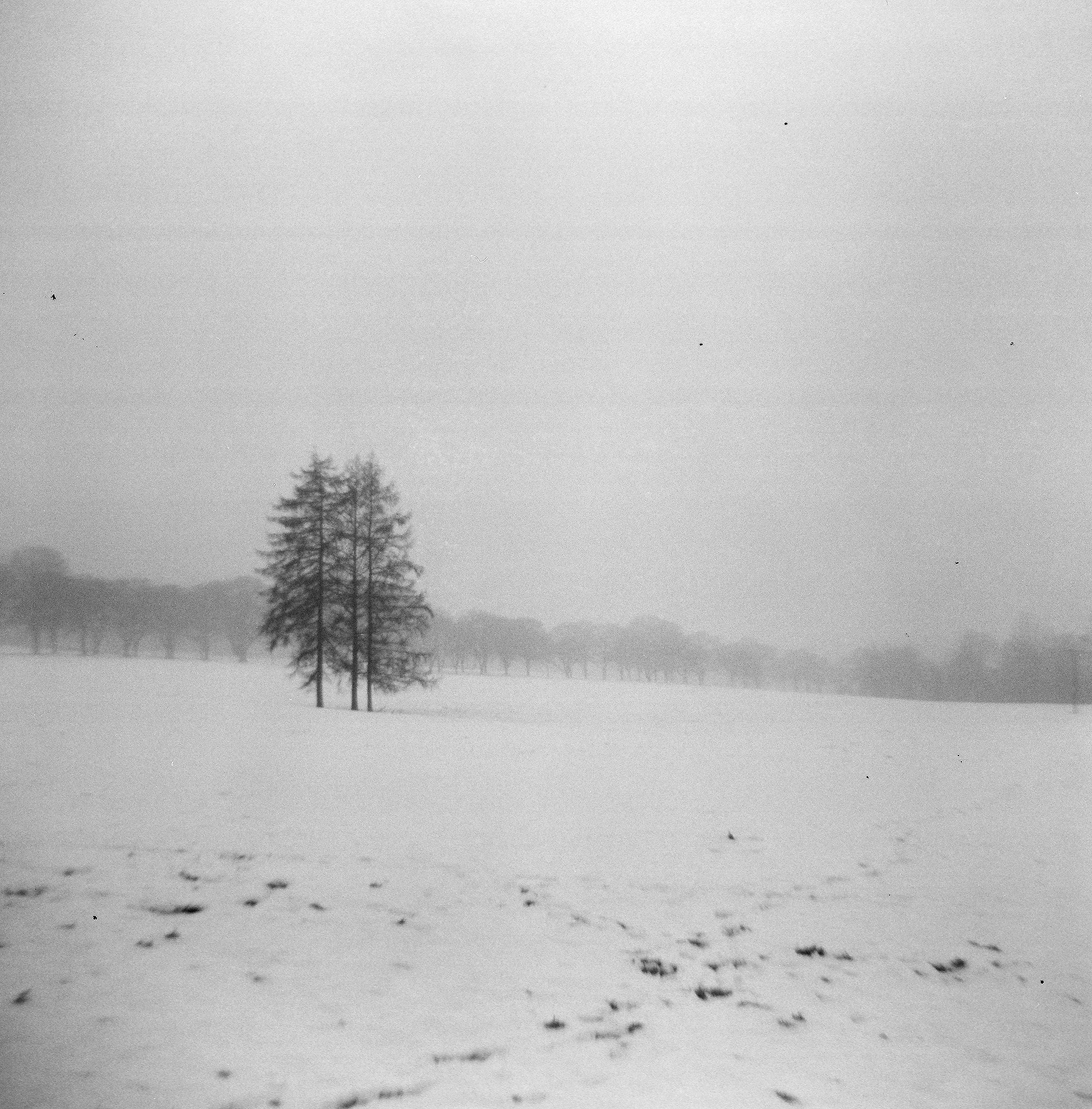 Around 5 years ago I had to put my belongings in storage due to a pending move.

5 years later I finally got them back, and while unpacking my cameras I realised that the Coronet 6-6 still had a film in it.

Yesterday I got the film back from the developers.

As best as I can remember (comparing them to existing digital shots from the time, plus when I received the camera), they were taken in Cornbury Park, during the winter of 2010, while I was working at Torchbox.

This camera was a present from Auntie Marie, who is now sadly gone. So although the memories are bitter sweet, it’s a nice reminder of the power of photography.

Have you written a response?

I'm using webmentions. If you've written a response and your site doesn't automatically ping me then you can enter the URL of your response below.

What is this place?

Polytechnic is the online home of Garrett Coakley. It tends to focus on such things as web development, technology, music, film, and photography.

Other places I can be found on the web.